Today I went to the farmer’s market with the kids. It’s a cute little farmers market in Roseville and they do it in the Whole Foods parking lot. I haven’t been to this particular one in probably 8 years but not much has changed.

The vendor that sells the stuffed Paratha and Chutney is still there! And it’s as good as I remember. A large piece of spinach paratha was $6 and an 8 oz container of cilantro chutney was also $6. I find this very reasonable as it is very delicious! They sell different kinds of paratha, samosas, naan and different chutneys.

The first thing that the kids saw was the kettle corn so of course we had to buy a small bag of that. It’s a decent sized bag probably about 20 oz. It’s a perfect balance of sweet and salty and was $6.

Next up we saw olives that looks pretty good, and were in a salt water brine but a little too pricey for me, one jar of Kalamata olives was $12.

The kids were thirsty at this point but they left their bottled waters in the car. If you do go to a farmers market I highly recommend you bring your own drink not many of them served water or have drinks for kids. Although next up we did see a boba tea vendor who was also selling pork buns potstickers and other Asian food items. I purchased a boba milk tea for me, the kids tried a sip but did not care for it. I thought it was very well made and was only $4, very reasonable.

The pork bun was not a BBQ pork bun which is more of a traditional dim sum, and what I was expecting. The steamed white bun was tasty however inside was a pork filling that was very similar to a potsticker filling. Not what I was expecting although it was tasty. I probably would not buy it again because my idea of a pork bun would be the traditional Chinese cha siu bao. It was also overpriced! It was $3! Normally for Chinese dim sum, it’s about $3 or $4 for 3 buns.

Next up were the cookies. I was very surprised to see that the package said they were made in a home kitchen. When I researched farmers markets before they had told me everything food- consumable had to be prepared in a commercial kitchen. I guess they made some changes in 8 years.

The cookies were from Foresthill Cookie Company, and they were $2.50 each or there was some deal if you bought about six cookies. Considering they were so big, a very large cookie I only wanted to buy two for my kids. My kids sampled them and my son decided on the birthday cake cookie. My daughter wanted the Oreo, chocolate cookie which was called the Oreo dirt clod cookie LOL. It also looked similar to that. These cookies tasted like pure sugar. Not much flavor, in fact it just tasted like a big sugar cookie to me. If I close my eyes and take a bite of each they taste pretty much the same. The owner was friendly and my kids were happy to get a cookie.

Next up where the fruits and vegetables. I usually like to buy something different or unusual at a farmers market. And the next and that I went to had figs and immediately I thought the recent Instagram Picture by Jennifer Garner where she was roasting figs with a balsamic glaze and goat cheese. It looked amazing however I’m not a big fan of anything goat related. However I am a fan of flatbreads so I am seeing a fig, caramelized onion and feta cheese flatbread in my future for dinner tonight. I saw a recipe on Pinterest so if I do make that I will come back to this and Link it for you. I have some naan in my freezer but I’m going to probably make just a simple traditional flatbread.

The ladies that were selling the figs also had some yummy looking cherries. They told me if I purchased two containers I could get the third for $2. Seemed like a good deal. My son picked out the red traditional cherries oh, and I got the figs and cucumbers. About eight mini cucumbers, half of which were a little too bendy for me and did not seem crisp. However I think if I use them right away in the next couple of days, maybe do a cucumber salad, I think they will be okay.

I would have purchased more but at this point I was at almost $50 and surprised that I spent so much money.

Lastly I picked up two small artichokes for $1.50 each. A little high-priced but I think a very nice size for me and the kids. I think I will cut them in half, use a little olive oil, salt and pepper and grill them.

I will post some pictures of my creations and links to the recipes when I’m done. I hope you return to check out what I make with our farmers market finds!

Have a great day!

I'm almost 45, wait what? Not sure how that happened... But the best thing about it is that I have a 7 year old son and a 6 year old daughter. Besides loving on them, I love to share my love of Cooking & Stamping with all of you. I also have a love for writing, photography and creative adventures! View all posts by Charlene Becker 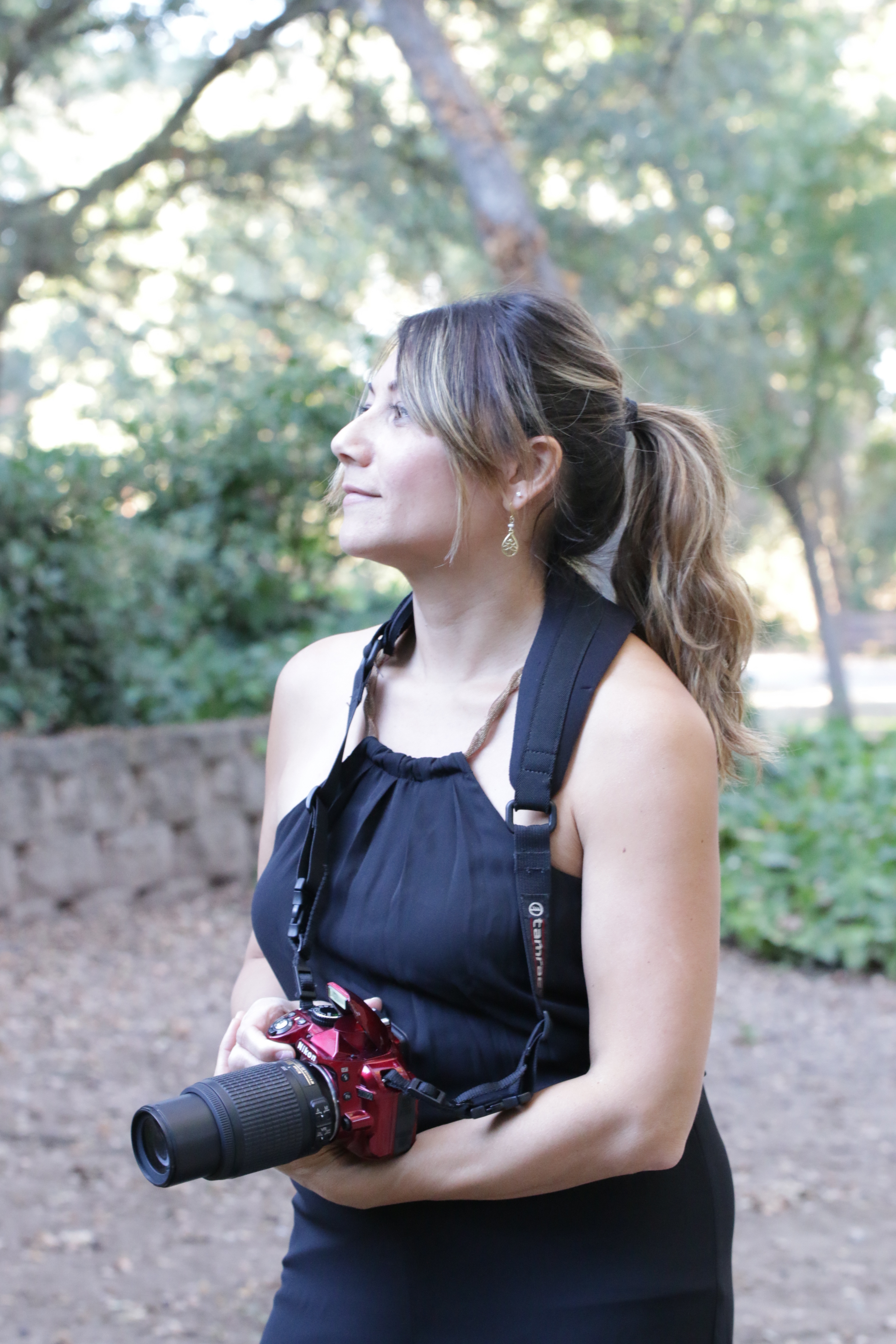 Close to My Heart

Unless otherwise indicated, all stamped images are © 1990-2020 Stampin’ Up!® or © 2002-2020 Close to my Heart® The projects/recipes shown are for personal inspiration and may not be copied for publication or contest submission. The content of this website is the sole responsibility of Charlene Becker, Close to My Heart Independent Consultant, and Pampered Chef Consultant and the use of and content of classes, services or products offered are not endorsed by Stampin’ Up!, Close to My Heart or Pampered  Chef. Thank you!